Professor Adam Grant says ‘givers’ suffer from being too generous in the short term but it pays off later on. 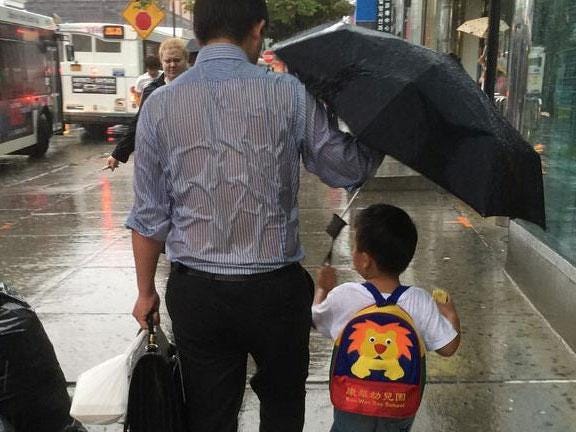 Speaking at The Nantucket Project, an annual lecture series held on the island in Massachusetts this weekend, Professor  Adam Grant explained that there are certain kinds of people who find it easier to get ahead in life.

Professor Grant, an organisational psychologist, explained that there were three types of people: takers, matchers and givers.

He said “Takers” look out for themselves while “Givers” bend over backwards to help others. “Matchers” fit somewhere in the middle, they are willing to help others but can expect to be helped in turn.

The professor said he had conducted a study of engineers, salespeople and medical school students he classified as having “Giver” personalities and found they were consistently the worst performers in their field, Time reports.

But surprisingly they were also the best performers.

“Givers” in the study represented the bottom 25 per cent and the top 25 per cent of their fields, with “Takers” and “Matchers” making up the middle.

Prof Grant said: “Good guys and gals have a better chance of finishing last than the rest of us, but also better odds of finishing first.”

He believes this is because being overly generous is bad news in the short term, especially when it is at the expense of our own personal goals and needs, but it pays off in the end because people are more likely to want to help them further down the line.

“Good guys and gals have a better chance of finishing last than the rest of us, but also better odds of finishing first.”

He explained: “You actually learn things through helping other people solve their problems.

“And there’s a social capital upside… but they don’t happen right away.”