Investigators recently published a worldwide assessment of the burden of 15 dermatological conditions measured between 1980 and 2013. See where skin disease ranks and what experts recommend to help decrease ongoing disability.

The Global Burden of Disease (GBD) program, developed in partnership with the World Bank and the World Health Organization, is the first worldwide initiative to measure both prevalence and the relative harm of diseases across countries, time, age, and sex. 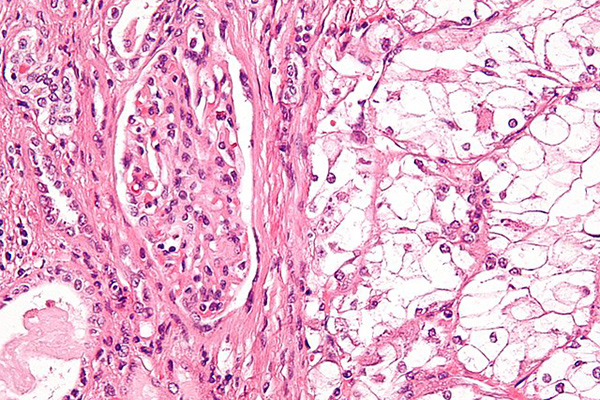 Since 1990, thousands of experts—first hailing from WHO and Harvard Medical School then eventually expanding to a global community—have quantified data on premature death and disability associated with 300 diseases and injuries from 195 countries.

In May 2017, 12 thought leaders in dermatology published GBD results on the impact of skin disease—an update from their 2013 paper. In all, 15 dermatological conditions were assessed in the latest report.

The investigators found skin disease to be the fourth leading cause of disability globally (excluding mortality), falling just behind iron deficiency, tuberculosis, and sense organ diseases.

“Not only do skin diseases cause substantial pain, disfigurement, and psychological and financial morbidity,” the authors noted, “but dermatologic findings are often the initial manifestation of systemic disease.”

Data from PubMed and Google Scholar published in English and Spanish between 1980 and 2013 were analyzed. More than 4,000 sources were used to measure the global burden of dermatologic disease.

The top 3 most burdensome skin diseases taken from this aggregate were found to be dermatitis (atopic, seborrheic, and contact dermatitis), acne vulgaris, and psoriasis and urticaria were tied for third.

Chante Karimkhani, MD, lead author of the paper and dermatology resident at the University of Colorado, said she’s not surprised by the results. “Despite increasing health care utilization and expenditures, dermatitis and acne continue to dominate the burden of skin disease in the U.S.” She added, “Treatments for these two conditions are not always efficacious, which can cause significant emotional and physical burden to patients.”

Globally, dermatitis was found to affect people consistently across all age stratifications, measured every 4 years from 1 to >80 years. Acne, on the other hand, is more burdensome in the first three decades of life. Other diseases that impacted young people included bacterial and viral skin diseases and scabies. Psoriasis, alopecia areata, and urticaria were among those conditions that most affected the elderly.

“Excluding mortality, YLDs [years living with disability] from skin diseases (36.4 million) are larger than those caused by diabetes mellitus (29.5 million) and migraines (28.9 million),” the authors reported.

Given these results, Dr. Karimkhani urges dermatologists as well as political decision makers to consider how to reduce this burden with measures like increasing public education on skin disease, promoting patient compliance with known effective therapy, and pursuing novel therapeutic options.

Indeed, one of the goals of the GBD overall is to help inform policy makers about the types of diseases that affect their citizens on a local and national level so they can prioritize research funds and public health decisions.

In 2010, funding from the Bill & Melinda Gates Foundation helped to expand the GBD’s ability to collect and stratify data. In 2013, the GBD updated their methodologies, datasets, and tools. “Starting with GBD 2015, annual updates of the entire time series of GBD estimates are being produced to provide policymakers, donors, and other decision-makers with the most timely and useful picture of population health,” according to the GBD website.

While more global data appear to be on the horizon, Dr. Karimkhani urges US centers to recognize what they can do now. “Major research organizations should consider devoting more resources to the study of improving the treatment of common diseases like dermatitis and acne,” she said.

In reference to dermatitis specifically, Dr. Karimkhani suggests expanding the scope of clinical trials from treating symptoms to understanding the root cause of the disease. “Policy makers should prioritize diverse dermatitis research,” Dr. Karimkhani noted. “Recent investigations have examined the use of new biologic and other medications to treat severe dermatitis. Further understanding of the pathogenesis of dermatitis must also complement this research.”

As the years unfold, the GBD has a strong investment in understanding the relevance of skin disease and disability. As the authors of the current study advocate, “A commitment to accurate, transparent, and frequently updated metrics of disease burden has the potential to affect diverse levels of health care and further the role of dermatology in global health.”