Just a pinch of geoengineering could lessen climate change with fewer side effects.

If we want to prevent the worst effects of global climate change, we probably need to stop burning fossil fuels. But in the meantime, many look to technological solutions like geoengineering to lighten the load on the Earth.

These plans, like flooding the atmosphere with a material that would reduce the amount of sunlight that reaches the planet, often come with side effects like changes to rainfall patterns and hurricane formation. But according to heartening new research, a moderate amount of goengineering — just barely nudging the sun’s dimmer switch — could help lessen climate change-related catastrophe with minimal side effects. 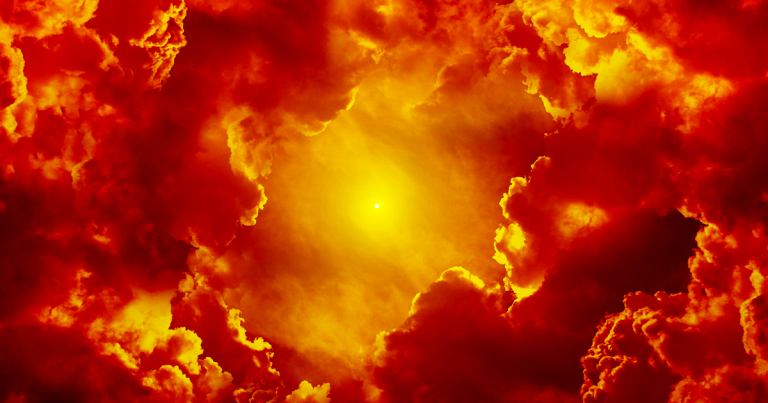 That’s according to a paper published Monday in the journal Nature Climate Change.

In the study, a team of Harvard, MIT, and Princeton scientists used sophisticated climate models to simulate a polluted hellscape version of Earth in which the concentration of atmospheric carbon dioxide is twice what it is today. Then they dimmed the simulated sun to eliminate half the global warming that the added greenhouse gases had caused.

It’s not the most relevant model for today’s world since we’re more likely to gradually add more carbon to the atmosphere than immediately double it, but the study’s findings lend evidence to the idea that geoengineering may be able to help us survive.

More drastic geoengineering models that aim to counter the entirety of global warming predict that dimming sunlight could have catastrophic side effects, like causing droughts in parts of Africa or worsening storms, according to Earther‘s analysis. But because this study took a gentler approach, the scientists saw only a minuscule increase in side effects of the sort.

Again, the only cure for climate change is probably to decarbonize the global industry. While we work on that, though, it seems like a pinch of geoengineering efforts might help a little bit too.