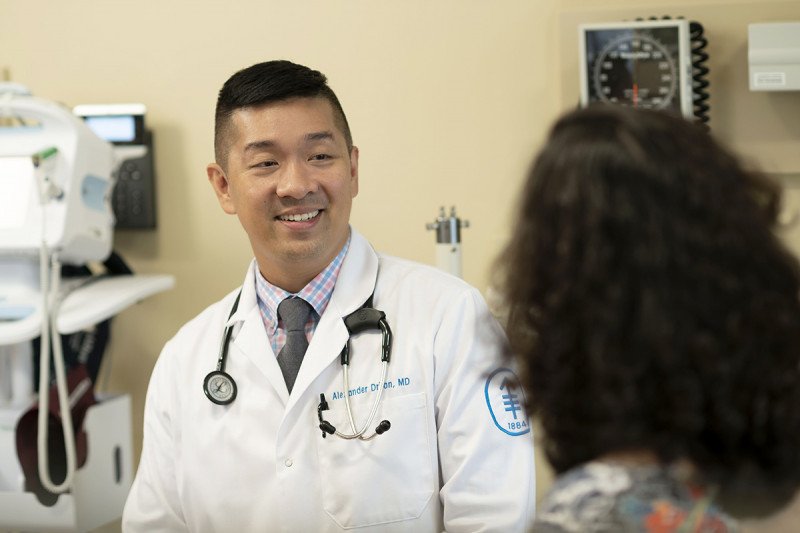 Larotrectinib is the first cancer drug to be FDA approved based on its effect on a specific mutation in a tumor.

The US Food and Drug Administration has approved the drug larotrectinib (Vitrakvi®; LOXO-101) for cancers caused by a genetic mutation called a TRK fusion. This groundbreaking targeted therapy is the first to be developed and approved based solely on its effect on a specific genetic change in a tumor, regardless of where in the body the tumor originated.

“With this drug, we are seeing the true potential of precision oncology come to life,” says David Hyman, Chief of the Early Drug Development Service at Memorial Sloan Kettering. Dr. Hyman is the senior author of a study published in the New England Journal of Medicine (NEJM) in February on the effectiveness of the drug.

The idea behind precision oncology is that people can be given drugs that target specific mutations driving their cancer’s growth. In other words, the same drug may work against many tumor types.

Hear from our doctors, who say that the FDA approval of larotrectinib delivers on the original promise of precision medicine.

Until now, investigators have found that the effectiveness of a particular therapy can vary greatly depending on where the cancer started. This is true even in people whose cancers share the same mutation. Individuals with lung cancer may respond to a targeted treatment that has little effect for those with colorectal cancer, even if the tumors have the same genetic change.

This is what makes larotrectinib so exciting.

“In our research, we have not noticed a meaningful difference in response to larotrectinib with one tumor type versus another,” notes MSK medical oncologist Alexander Drilon, the first author of the NEJM paper. “In addition, it has seemed to work equally well in all age groups.”

The fact that the drug was tested in adults and children at the same time is significant. “Cancers driven by TRK fusion mutations are rare,” says Neerav (Neal) Shukla, who led the pediatric trial at MSK. “But because we sequence the tumor genomes of all of our pediatric patients, we are able to identify everyone who might benefit from this drug.”

In the NEJM article, Drs. Hyman and Drilon and their collaborators reported that the overall response rate to larotrectinib was 75%. At one year, 71% of the responses were ongoing, with 55% of people in the study remaining progression free, meaning that their disease had not advanced.

The paper combined three studies that involved 55 people in total. Within the group, there were 17 different types of advanced or metastatic tumors — including colon, lung, pancreatic, thyroid, and salivary cancers as well as melanoma and sarcoma — that had TRK fusion mutations. Patients ranged in age from four months to 76 years.

The most common side effects of the treatment were fatigue, dizziness, anemia, and shortness of breath, and they were not severe. The more serious side effects, which were much less common, included fever, diarrhea, sepsis, abdominal pain, dehydration, skin infections, and vomiting.

TRK fusions occur when one of three genes called the NTRK (pronounced “en-track”) genes becomes mistakenly connected to an unrelated gene. This error can lead to uncontrolled cell growth. Although the fusions are rare within most individual cancers, they do affect thousands of people each year.

Analysis with MSK-IMPACT™ can identify which tumors carry TRK fusions. Other similar tumor analysis tests can find these genetic changes as well.

A Milestone in Pediatric Cancer Care

Some of the rare cancers treated with larotrectinib in the study included pediatric diseases, such as infantile fibrosarcoma (a soft tissue tumor found in babies) and secretory breast carcinoma (a type of breast cancer sometimes found in children).

Developing more clinical trials for childhood cancers is the focus of MSK’s Pediatric Translational Medicine Program. This effort aims to build a wealth of early-stage trials focused on taking discoveries made in the lab and bringing them to patients. Working closely with the Early Drug Development Service, the experts in MSK’s Department of Pediatrics are seeking to take full advantage of the latest discoveries in molecular oncology.

Cancers driven by these mutations are rare. But because we sequence the tumor genomes of all of our pediatric patients, we are able to identify everyone who might benefit from this drug.

“For decades, our pediatric patients have had access to the best care anywhere,” Dr. Shukla says. “Now, with the advances in genetic sequencing, we are coming into an age where we are finding similarities across different kinds of pediatric cancers. For example, we may find that the same mutation is driving both a leukemia and a brain tumor. In addition, because we treat all cancers in all age groups, we are poised to take advantage of these discoveries made in both adults and children.”

MSK’s Pediatric Oncology Experimental Therapeutics Investigators’ Consortium (POETIC) has also allowed MSK to take a leadership role in developing trials for pediatric cancers. The goal of POETIC, led by hematologic oncologist Tanya Trippett, is to promote the early clinical development of promising therapies for the treatment of children, adolescents, and young adults with cancer and related disorders. This includes basket trials for new targeted agents as well as new drug combinations.

The development of larotrectinib was based on the concept of basket trials. These studies test therapies that act against tumors based on their mutations, regardless of where they develop. In addition to having a benefit for many people with common cancers, these kinds of studies also provide an important opportunity to test therapies for rare cancers, which are often underrepresented in clinical trials. 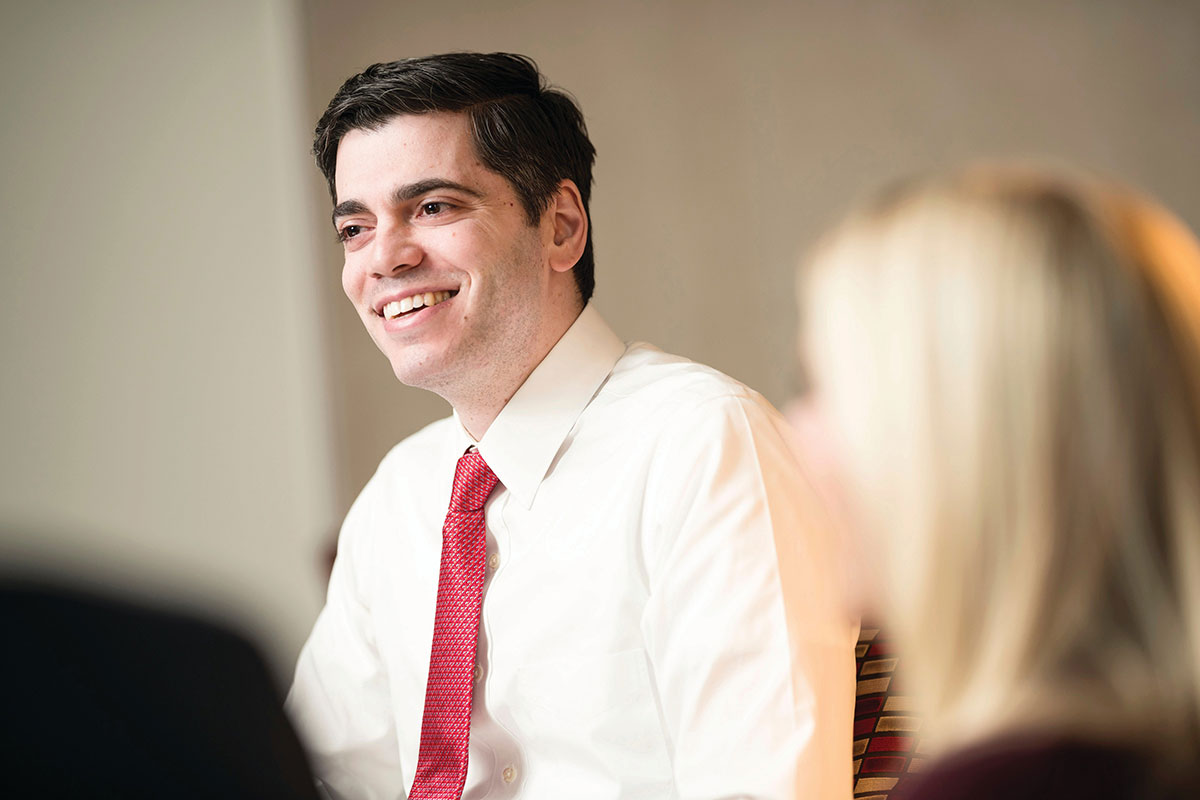 Although many of the studies’ participants had long-lasting responses to larotrectinib, a few became resistant over time when their tumors developed another mutation. The company that makes the drug, Loxo Oncology, has already designed a second drug called LOXO-195 to target this additional alteration. The company is working with investigators at MSK and other institutions to test this drug in people who have stopped responding to larotrectinib. A clinical trial is now open at MSK and is being co-led by Drs. Drilon and Hyman for adult patients. A trial for pediatric patients is being led by Dr. Shukla.

“As we develop more precisely targeted drugs, a large and diverse clinical trials program such as ours, with an integrated effort to characterize patients’ tumors in advance, is key. It allows us to identify an often small group of people for whom a striking benefit may be seen, as in the larotrectinib story,” says Paul Sabbatini, MSK’s Deputy Physician-in-Chief for Clinical Research.