Obesity can lead to liver disease in kids as young as 8 years old, a new study warns.

The long-term study of 635 children in Massachusetts found that a bigger waist size at age 3 increases the odds that a child will have a marker for liver damage and nonalcoholic fatty liver disease by age 8.

That marker is called ALT. By age 8, 23 percent of children studied had elevated blood levels of ALT. Those with a bigger waist size at age 3 and those with larger increases in obesity between ages 3 and 8 were more likely to have elevated ALT at age 8, the researchers found.

About 35 percent of obese 8-year-olds had elevated ALT, compared with 20 percent of children whose weight was normal, according to the Columbia University study.

“Many parents know that obesity can lead to type 2 diabetes and other metabolic conditions, but there is far less awareness that obesity, even in young children, can lead to serious liver disease,” she added.

Nonalcoholic fatty liver disease occurs when too much fat accumulates in the liver, triggering inflammation that causes liver damage. The condition affects about 80 million people in the United States, and is the most common chronic liver condition in kids and teens, the researchers said in background notes.

While nonalcoholic fatty liver disease typically does not cause symptoms, it can lead to scarring (cirrhosis) of the liver and cancer.

“Some clinicians measure ALT levels in at-risk children starting at around 10 years old, but our findings underscore the importance of acting earlier in a child’s life to prevent excess weight gain and subsequent liver inflammation,” Woo Baidal said.

She said the best way for kids and adults to combat fatty liver disease is to lose weight, by eating fewer processed foods and getting regular exercise.

Woo Baidal is director of pediatric weight management at the Center for Adolescent Bariatric Surgery at New York-Presbyterian Children’s Hospital, and an assistant professor of pediatrics at Columbia.

The study was published in the Journal of Pediatrics. 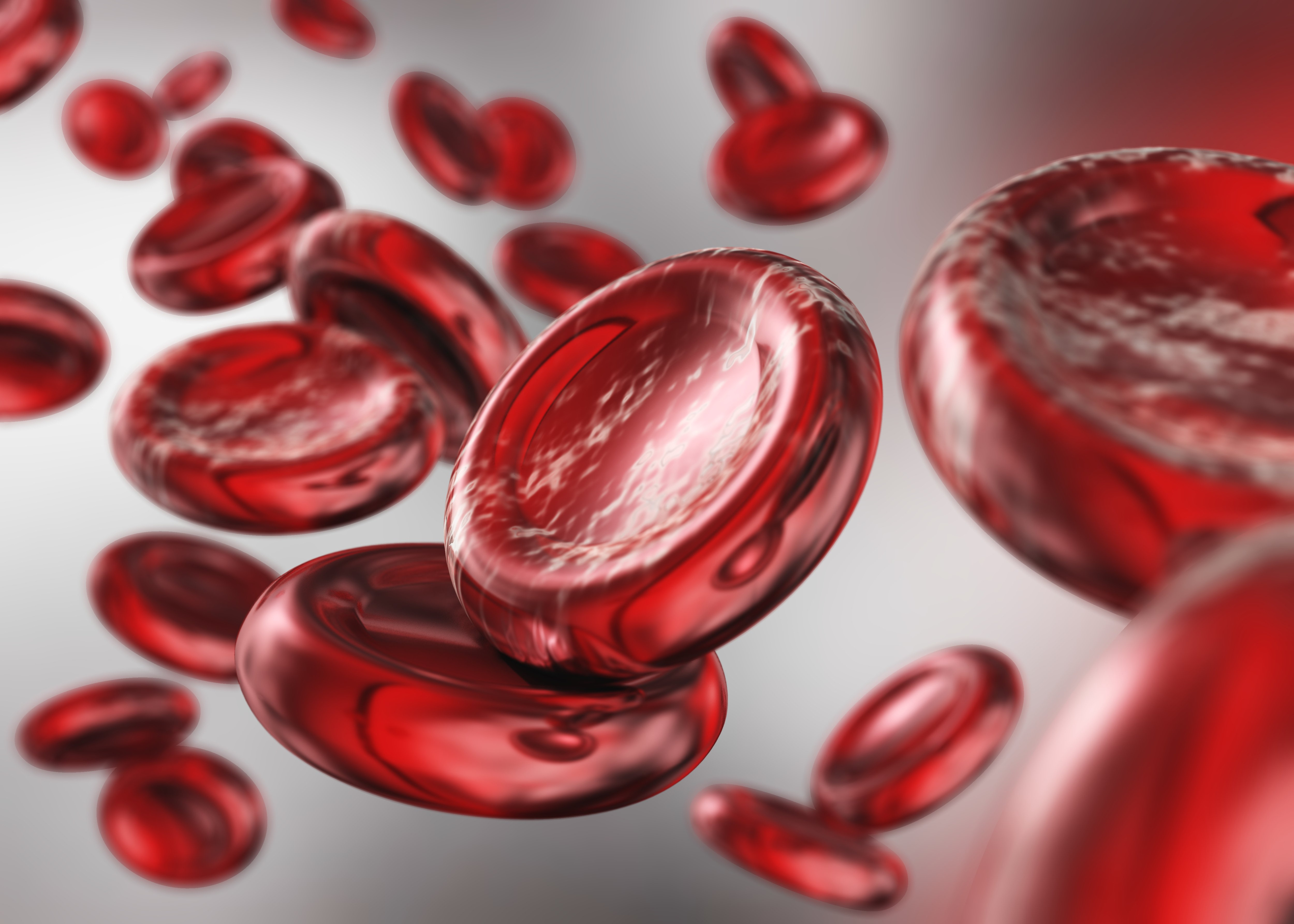 In a powerful example of bench-to-bedside science showing how observations made in the lab can spark life-altering therapies in the clinic, an international team of investigators has announced that gene therapy can be safe and effective for patients with a severe form of the blood disorder beta-thalassemia.

Led by Philippe Leboulch, lecturer in medicine, part-time, at Harvard Medical School and a sponsored collaborator in the Brigham and Women’s Hospital Division of Genetics, an international research team reports that a one-time treatment with the gene therapy known as LentiGlobin BB305 vector reduced or eliminated the need for blood transfusions in 22 patients with severe beta-thalassemia.

The results have been published in The New England Journal of Medicine.

“It was always our hope to bring our research findings to patients,” said Leboulch, whose primary appointment has transitioned to the University of Paris as professor of medicine and institute director. “We have taken our work from the lab, through preclinical models and past the proof-of-principle stage and are now able to gauge its effectiveness in patients with this disease. It is immensely gratifying.”

Beta-thalassemia is a genetic disorder that impairs the body’s ability to produce a key component of hemoglobin, the protein in red blood cells that carries oxygen to organs and tissue. Beta-thalassemia and sickle-cell disease are related disorders—both hamper hemoglobin production and can have lifelong repercussions.

From toddlerhood on, people with the most severe forms of beta-thalassemia require monthly blood transfusions to replenish their red blood cell supplies along with iron chelation to remove extra iron from the body.

As a postdoctoral fellow at Massachusetts Institute of Technology, Leboulch began researching a therapeutic approach to compensate for the genetic mutations that lead to both sickle-cell disease and beta-thalassemia. In the 1990s, Leboulch joined HMS and Brigham and Women’s, where he continued his work to develop a viral carrier, or vector, that could insert genetic instructions into a patient’s own blood stem cells and restore hemoglobin production.

Leboulch and colleagues hoped that introducing the altered stem cells back into people would allow the cells to make enough hemoglobin, eliminating the need for blood transfusions.

Leboulch and colleagues studied the vector, LentiGlobin, in pre-clinical models, publishing results from mouse studies in Science. In 2010, Leboulch and his collaborator, Marina Cavazzana of University Paris-Descartes, published a paper in Nature detailing the success of using LentiGlobin to genetically correct cells and transplant them into a single beta-thalassemia patient. Last year, they published in NEJM on a successful gene therapy of the first sickle-cell anemia patient using the same vector.

In the newly published NEJM study, Leboulch, Cavazzana and their colleagues teamed up with a second group of U.S. and international clinical investigators in Australia and Thailand to share data and results from their respective phase II clinical trials.

The team reports no safety concerns—treatment-related adverse effects were typical of those seen in patients who receive transplants of their own stem cells.

“When you have an anecdote of a single patient, you never know if it will be confirmed. Here, with a multi-center trial in a larger number of patients, we see a convergence of results, and we can measure the magnitude of the therapeutic effect,” said Leboulch.

“There is room for improvement, as we’d like to see the elimination of dependency on transfusion even for patients with the most severe form of the disease,” he added. “But there is also hope with protocol modifications we have introduced in our phase III trials.”

Based on these results, two pre-drug marketing phase III clinical trials have begun.

Patents on the LentiGlobin BB305 vector are owned by Bluebird Bio, which also sponsored the study. Leboulch is one of the co-founders of Bluebird Bio.