Five tiny Pacific islands have disappeared due to rising seas and erosion, a discovery thought to be the first scientific confirmation of the impact of climate change on coastlines in the Pacific, according to Australian researchers. 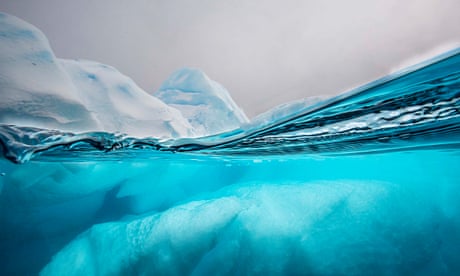 The submerged islands were part of the Solomon Islands, an archipelago that over the last two decades has seen annual sea levels rise as much as 10mm (0.4in), according to research published in the May issue of the online journal Environmental Research Letters.

The missing islands, ranging in size from 1 to 5 hectares (2.5-12.4 acres) were not inhabited by humans.

But six other islands had large swaths of land washed into the sea and on two of those, entire villages were destroyed and people forced to relocate, the researchers found.

One was Nuatambu island, home to 25 families, which has lost 11 houses and half its inhabitable area since 2011, the research said.

The study is the first that scientifically “confirms the numerous anecdotal accounts from across the Pacific of the dramatic impacts of climate change on coastlines and people,” the researchers wrote in a separate commentary on an academic website.

The scientists used aerial and satellite images dating back to 1947 of 33 islands, as well as traditional knowledge and radiocarbon dating of trees for their findings. 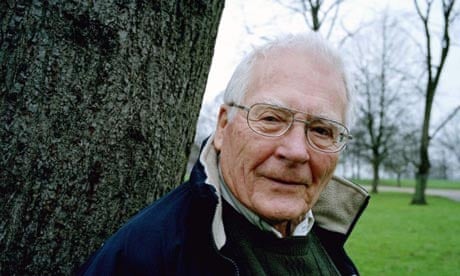 James Lovelock: ‘enjoy life while you can: in 20 years global warming will hit the fan’

The Solomon Islands, a nation made up of hundreds of islands and with a population of about 640,000, lies about 1,000 miles north-east of Australia.

The study raises questions about the role of government in relocation planning, said a Solomon Islands official.

“This ultimately calls for support from development partners and international financial mechanisms such as the Green Climate Fund,” Melchior Mataki, head of the Solomon Islands’ National Disaster Council, was quoted as saying in the commentary. 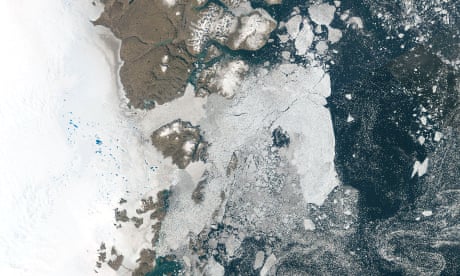 Collapsing Greenland glacier could raise sea levels by half a metre, say scientists

In April, the Solomon Islands was among the 177 nations that signed a global agreement reached in Paris to curb climate change.

Sirilo Sutaroti, 94, is among those who had to relocate from Nararo. He told researchers: “The sea has started to come inland, it forced us to move up to the hilltop and rebuild our village there away from the sea.”