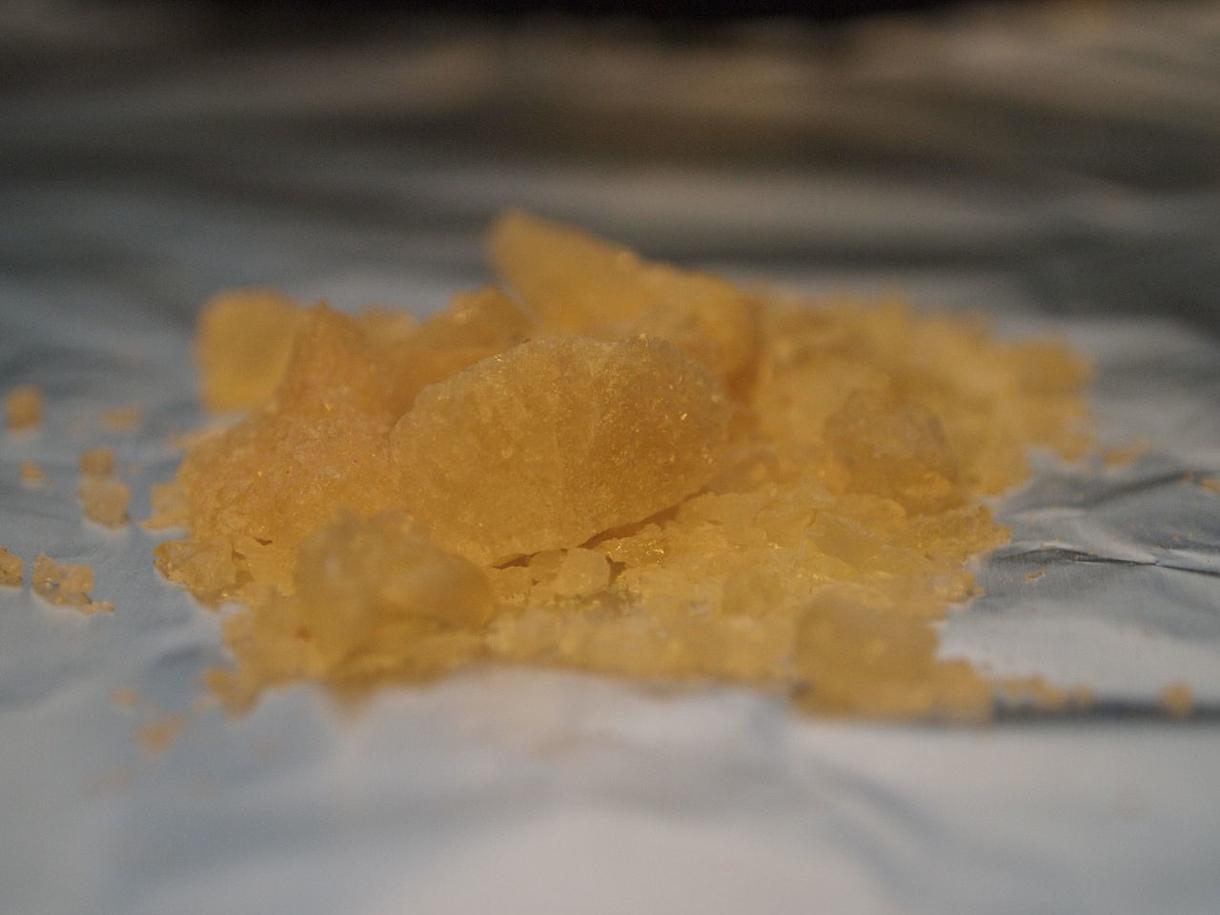 Researchers in New Zealand have started trials to see whether MDMA can treat tinnitus, a condition that causes people to hear irritating sound no one else can hear. The undertaking has taken place over the last two years, and involved a small number of participants who were given a very low dose of MDMA or a placebo and monitored over a four-hour period, reports Stuff.

Many of the participants who took the MDMA reported a partial alleviation of tinnitus after three hours, but there was also a large placebo effect among the participants. The researchers administered doses of 30 mg or 70 mg of the drug over two separate trials, which are both doses lower than needed to induce feelings of euphoria.

“Our goal is to try and find a medication for tinnitus. It can have catastrophic effects,” University of Auckland professor Grant Searchfield said. “Whether MDMA is it or whether it’s a trial for us to identify what is going on in the brain is still an open question.”

50 million people currently suffer from tinnitus in the United States, and there is no definitive cure for most causes of the condition. There are tools and treatments to help patients manage their tinnitus though, by reducing its emotional, cognitive, and attention-related impact.

Currently, the researchers are analyzing brain imaging from the trials in order to determine how they should proceed. It would be necessary for them to secure more funding in order to proceed.

The endeavor is a joint study between the University of Auckland and the University of Otago, and the researchers said they were motivated to begin the study by independent reports from people saying that MDMA helped their tinnitus.

In the past several years, studies have found that taking MDMA or ecstasy directly increases your stress levels, and that MDMA is more dangerous for women than for men. Clinical trials in 2013 showed that there is a potential for MDMA to treat PTSD, and Stanford Scientists called for an in-depth exploration of its effects last year.