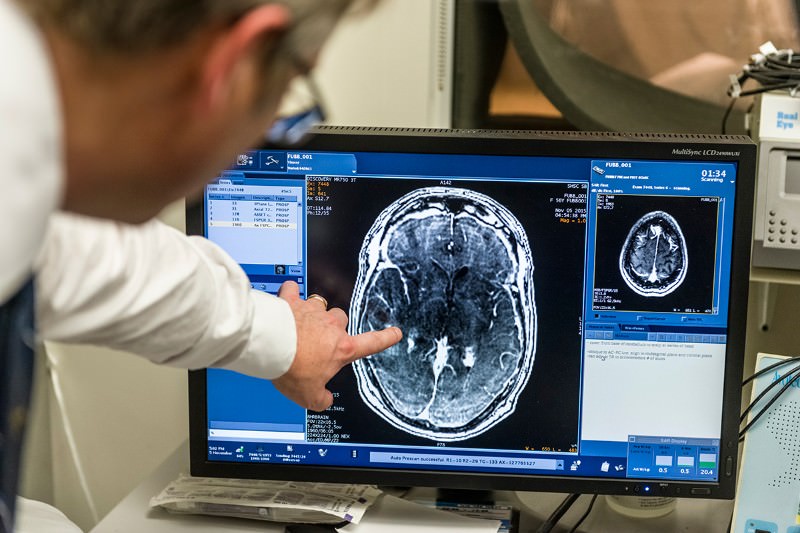 For the first time, the barrier that protects the brain has been opened without damaging it, to deliver chemotherapy drugs to a tumour.

The breakthrough could be used to treat pernicious brain diseases such as cancer, Parkinson’s and Alzheimer’s, by allowing drugs to pass into the brain.

The blood-brain barrier keeps toxins in the bloodstream away from the brain. It consists of a tightly packed layer of endothelial cells that wrap around every blood vessel throughout the brain. It prevents the passage of viruses, bacteria and other toxins, while ushering in vital molecules such as glucose via specialised transport mechanisms.

The downside of this is that the blood-brain barrier also blocks the vast majority of drugs. There are a few exceptions, but those drugs that are able to sneak through can also penetrate every cell in the body, which makes for major side effects. 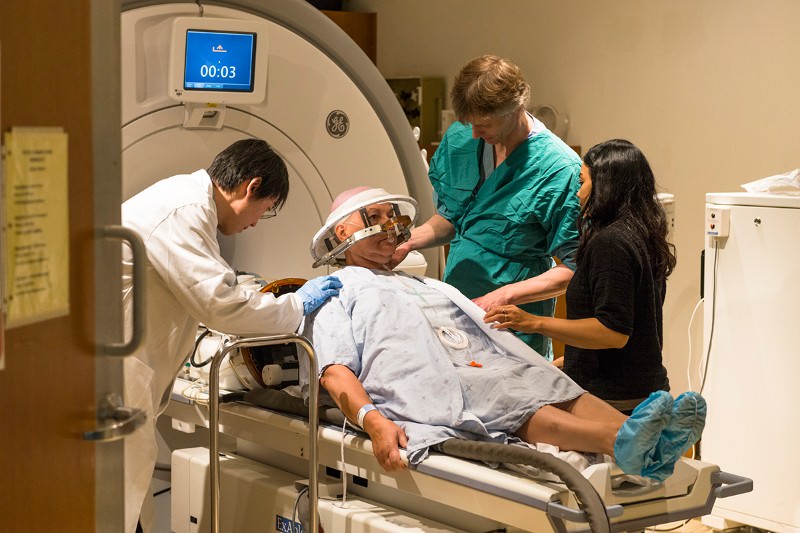 Now researchers at Sunnybrook Health Sciences Centre in Toronto, Canada, say they have successfully used ultrasound to temporarily open the blood-brain barrier, with the ultimate aim of treating a brain tumour. The procedure took place on 4 November.

Ultrasound prises open brain’s protective barrier for first time
The team, led by neurosurgeon Todd Mainprize and physicist Kullervo Hynynen, injected the chemotherapy drug doxorubicin along with tiny gas-filled microbubbles, into the blood of a patient with a brain tumour. The microbubbles and the drug spread throughout their body, including into the blood vessels that serve the brain.
Next the team applied focused ultrasound to the tumour and surrounding tissue via a cap full of transducers. The high-intensity ultrasound waves directed into the brain caused the microbubbles to vibrate.

The vibrating bubbles expanded and contracted about 200,000 times a second, forcing apart the endothelial cells that form the blood-brain barrier. The idea is that this would allow doxorubicin in the bloodstream to sneak through the gaps in the barrier and into nearby tumour cells.

A day later, the patient received traditional surgery to remove the tumour. The team will analyse the tissue to calculate how much of the drug reached its intended target. The patient is the first of 10 people who will receive the treatment, before the team publishes its results.

The team announced their breakthrough today at a virtual press conference.

“Opening the barrier is really of huge importance. It is probably the major limitation for innovative drug development for neurosciences,” said Bart De Strooper, co-director of the Leuven Institute for Neuroscience and Disease in Belgium, when the trial was launched.